What Separates a Good Pizza From a Great One? 4 Pizza Critiquing Tips

Pizza is undoubtedly one of the best foods out there. It seems that no matter where you get pizza from, it's almost always pretty good. But what actually separates a mere good pizza from a great one?

Well, there is no one thing that makes a pizza fantastic instead of just good. Ingredients matter, as does the method of cooking and the type of oven used. There are many factors that separate good from great.

Naturally, we'll be covering all of these many factors and why they can make such a difference for a pizza, not to mention how seemingly small things related to these factors can completely change a pizza's quality.

What Makes a Pizza Great?

It's not terribly hard to pin down the factors that make a pizza great: just think about the things that you really love about pizza. At its core, it is the quality of ingredients that makes the most difference in a pizza. The crust, the sauce, the cheese, and the toppings all have to be top-notch to separate a mere "decent" pizza from a fantastic one.

Of course, the way a pizza is baked makes a big difference too, Anyone can pop a frozen pizza into an oven in their own home, but rarely has anyone considered a pizza made in such a manner to be the best they've ever tasted.

The Crust Is the Most Important

One might believe that the toppings make the pizza, but think about it: have you ever enjoyed a pizza that had bad crust, regardless of what was on it? If the crust is burnt or doughy, everything on top of that crust loses some of its appeal. That's why the crust of a pizza is actually more important than anything else.

This has nothing to do with deep-dish or thin-crust or anything like that. After all, every type of crust can be ruined if it is baked improperly. The best pizza crust is freshly baked after being made by hand. It's cooked fully through, isn't burnt in any way, and has the solidity to hold up everything on that pizza without falling apart or getting soggy.

And of course, it should taste amazing. For a lot of people, the crust is just a negligible part of the pizza that exists only to hold everything else. If you are eating a pizza and that's all the feeling you get from the crust, it's just "good" pizza. A fantastic pizza is one with a crust that actively gets you to proclaim "wow, this crust is really good!"

Because obviously, if the crust is awesome, it's going to be noticed. If the crust isn't really noticed at all while you're eating, it's just average crust.

The Sauce Should Be Made From Scratch

Don't get us wrong, it's not like sauce out of a can can't taste good. Lots of store-bought items are actually pretty tasty. But do they really compare to sauces made from scratch? Made from fresh ingredients? You can always taste a difference. 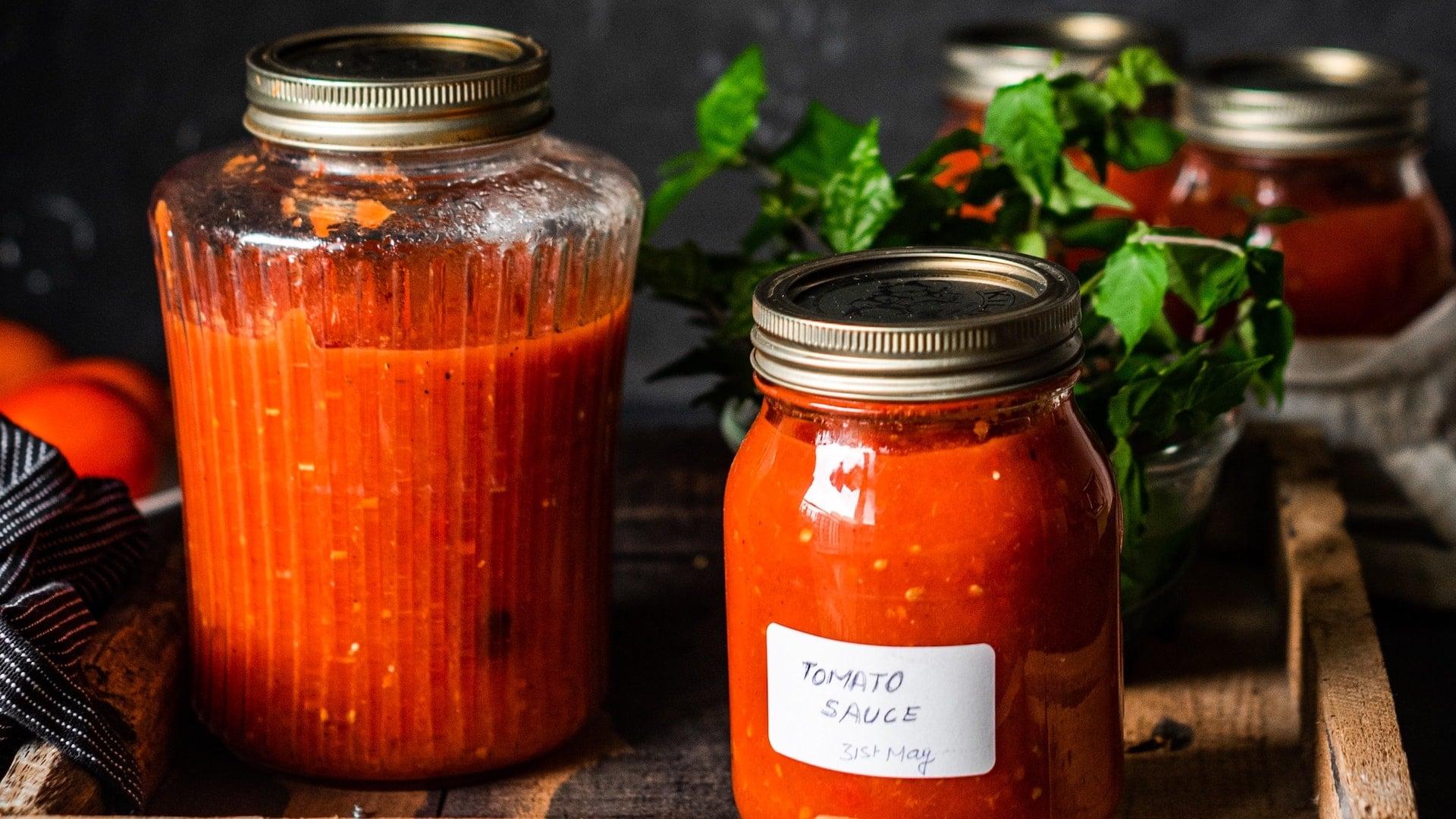 Needless to say, a good pizza can use sauce from a can, but a great pizza is going to use a sauce made from fresh ingredients, the day of the pizza's creation and no earlier. Of course, this means you'll never get the best pizza you possibly can from a store.

There's just a big difference in eating something that was made fresh and eating something designed to survive in a frozen environment. It doesn't matter what kind of sauce you like, this will always be the case.

The Cheese Should be Fresh Too

Obviously, you can't really make your own cheese on demand for a pizza. Cheese takes a long time to make. But you can still use the freshest available cheese when making a pizza, and obviously, the greatest pizza you can get your hands on is going to use fresh cheese.

You may think that you couldn't possibly taste a difference after the cheese has melted onto the pizza, but believe us when we say that you very much can.

Of course, you can bake a pizza in just about any oven. But there are special pizza ovens out there specifically designed to cook pizzas. If there wasn't a good reason to have a special cooking apparatus for pizza, such ovens would not exist.

That may sound unnecessary to some, but ask anyone who really loves pizza, and they will rarely if ever have anything bad to say about wood-fired pizzas. They just hit different, and pizza aficionados will almost always sing the praises of a wood-fired oven for making pizza.

Pizza is pretty awesome: even the most average pizza tastes pretty good. But there is a definite gap between a good pizza and a downright incredible one. The toppings are important of course, but you can have almost any topping you want, so that doesn't affect the true quality of pizza as much as one might think.

A truly amazing pizza has to have a perfect crust. Even if everything else is great, it's almost impossible to enjoy a pizza with burnt or doughy crust. On top of that, no matter what type of sauce you prefer, it should always be made fresh every day, and the cheese used for the pizza should be as fresh as possible. 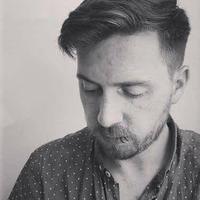